Women’s contribution to peace and security: why and how to make it work 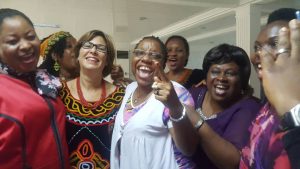 The causes of the anglophone crisis include discrimination, perceived lack of opportunities but also the arrogance from the Centre. The initial, non-violent claims by anglophone lawyers and teachers was met with contempt and repression. At the UN, we organised our meetings with civil society in Yaounde, not in the conflict-affected Northwest and Southwest regions. How were we to know who is doing a real job on the ground? I wanted to show respect and go and listen to the anglophone women in their turf and in their own terms. In spite of warnings from the top UN peace adviser (“You can be kicked out of the country; there’s not much to see/do in Buea anyway; if I was you I wouldn’t go”), I travelled to Buea with the support of my boss. 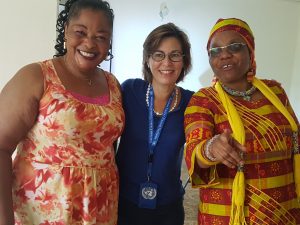 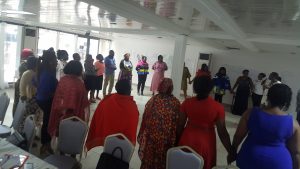 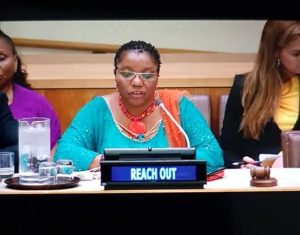 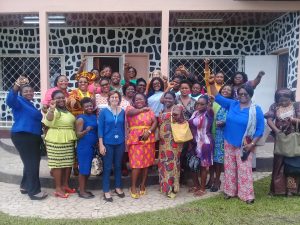 The first meeting in Buea, where it all began