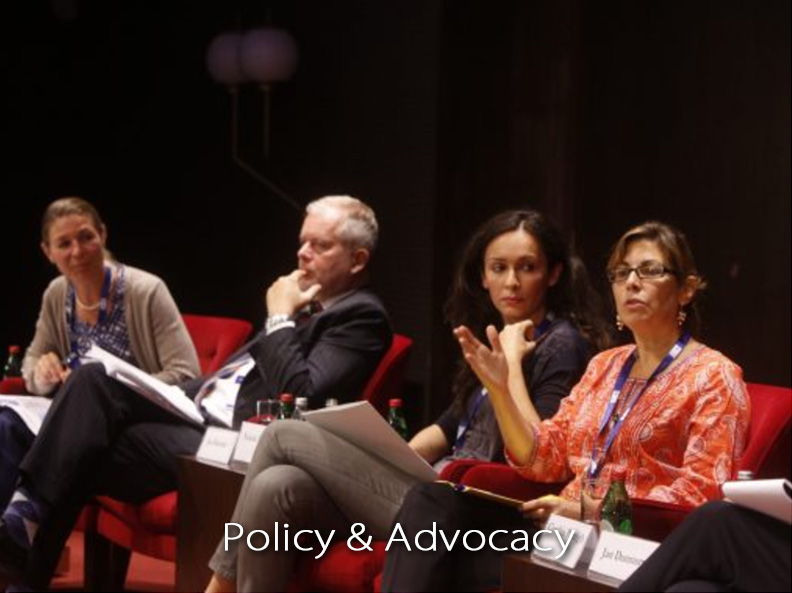 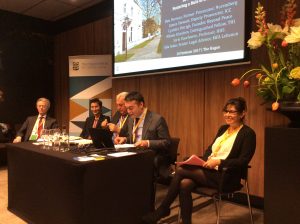 We had the great honor to speak at the Future Force Conference held on 10 February 2017 in The Hague, at the invitation of the Minister of Defense and The Hague Institute for Global Justice (THI). Joining this extraordinary panel of experts (with Former Nuremberg Prosecutor Benjamin Ferencz (by video), ICC Deputy Prosecutor James Stewart, Professor and former Minister of Defense Joris Voorhoeve, Alia Aoun from Lebanon MOFA and Nikola Dimitrov, THI), Beyond peace reminded the Rule of Law session’s room full of expertise about the necessity to uphold the rule of law during war and explore legal, judicial and political ways of doing that. 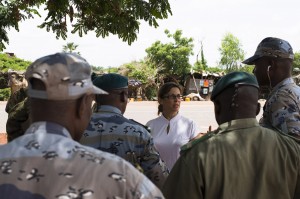 Beyond peace participated in the First Annual Meeting of Frontline Negotiators and Mediators, organised by the newly established Centre of Competence on Humanitarian Negotiation this October in Geneva. At the invitation of the Graduate Institute of International and development Studies and the International Committee of the Red Cross (ICRC) and as part of the set-up to prepare the closed professional event, Beyond peace is also participating in the working Group on the technical, professional and political aspects of negotiating the implementation of humanitarian law and human rights norms on the frontlines of armed conflicts. 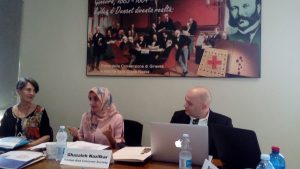 The First workshop for IHL Disseminators was organised in Solferino and Castiglione in June 2016 by the ICRC and the Italian Red Cross within the overall framework of the Solferino Academy, a joint initiative by the Italian Red Cross and the International Federation. The workshop gathered principally Red Cross/Red Crescent Movement components, joined by a few additional expert organisations including Beyond peace, with the objective to map IHL dissemination initiatives and resources, as well as compare and coordinate dissemination strategies. The initiative produced an IHL dissemination table aimed at collecting main initiatives in this field. 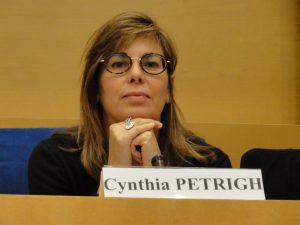 In an unprecedented event in France, the Colloquium Les Femmes dans les Conflits Armés, held at Paris Palais du Luxembourg in April 2016, gathered experts in different areas concerning the roles of women and peace and security questions. Beyond peace Cynthia Petrigh addressed An innovative approach to peace and security issues features in the publication which features in the proceedings published by Démocraties (in French).

Beyond peace was invited to speak at the Knowledge Exchange Network Workshop organised by the University of Edinburgh, Newcastle University and UK Ministry of Defense in London on 11 March 2016. Cynthia Petrigh of Beyond peace compared the experience of various armed forces in integrating gender and prevention of sexual violence issues and highlighted the progress achieved by UK armed forces. The Knowledge Exchange Network was launched on this occasion to allow for a continuation of exchange among military, academics and practitioners 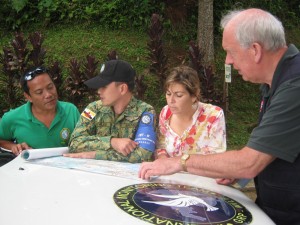 On the 20th of May 2015, The Hague Institute for Global Justice held a closed expert round table on evidence based fact-finding with high-level personalities from the judicial field and experts in investigation missions including Cynthia Petrigh from Beyond peace. The experts discussed – among other topics – the professionalization of fact-finding and the potential for interaction between fact-finding missions and international criminal investigations.

← Our experience in refugee law, refugee status determination, internal displacement and mix flows of migration is policy, academic and field-based We support mediation efforts, societies in transition and women’s participation →