Even wars have limits, the manual 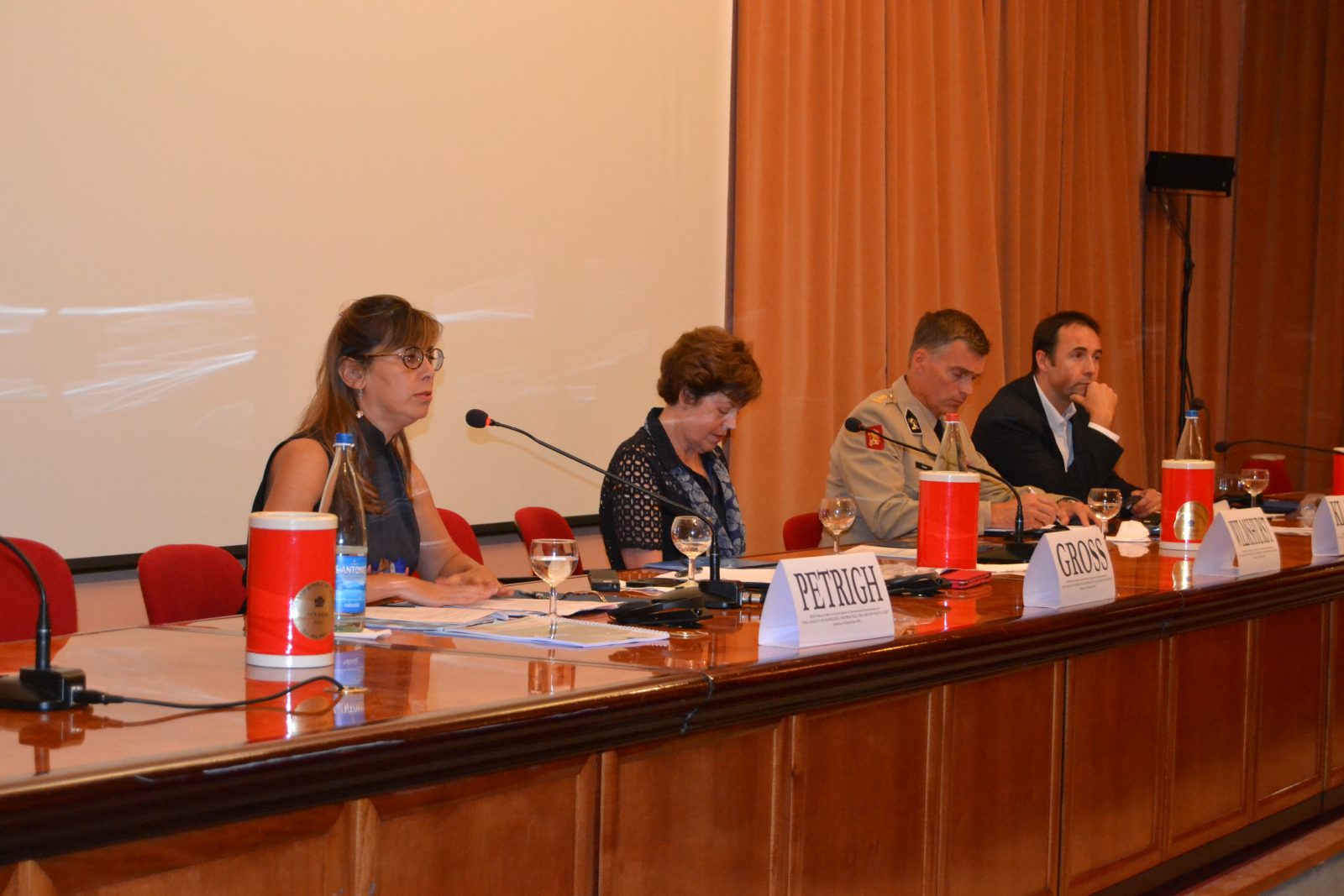 The annual roundtable in Sanremo’s Institute of International Humanitarian Law discussed this year « The Conduct of Hostilities ». Cynthia Petrigh presented the topic of ‘Training and political guidance as a comprehensive approach towards improving operational decisions and ROE’. For more on the 2014 round-table : http://www.iihl.org/round-table-on-conduct-of-hostilities-the-practice-the-law-and-the-future-2 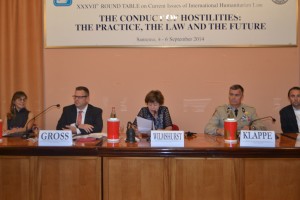 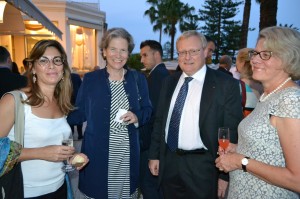 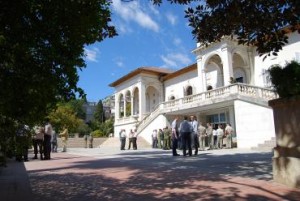 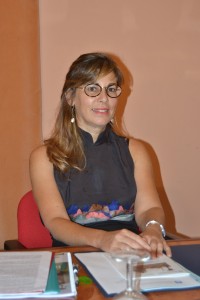 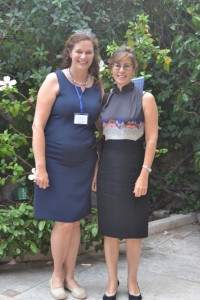 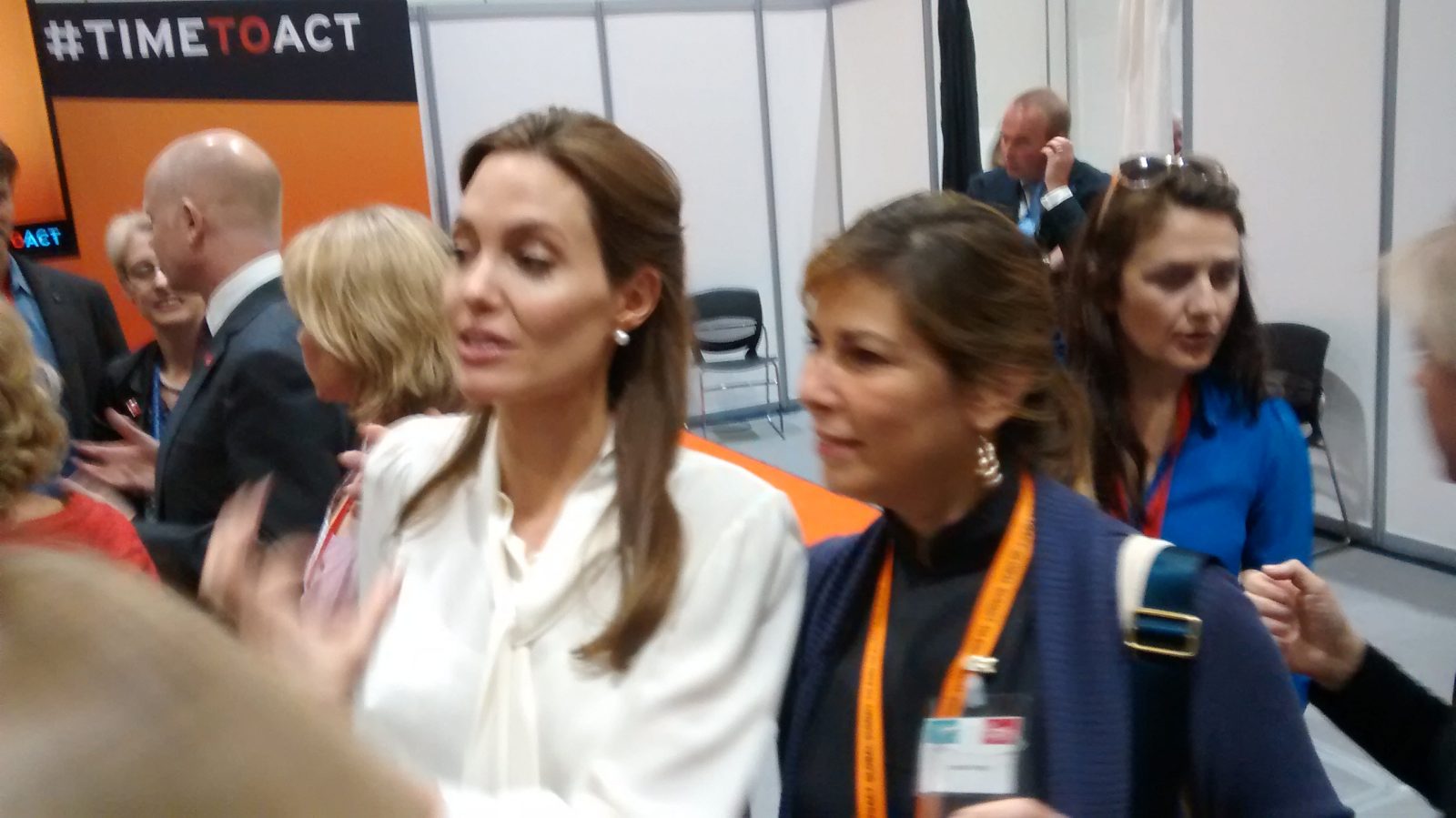 Speaking at the London ESVI Summit

Beyond (peace) Cynthia Petrigh was invited to speak about prevention of sexual violence at an expert’s panel during the International Summit on Ending Sexual violence in London last June. This meeting was an opportunity for Foreign Secretary William Hague to highlight her work.

A Beyond Peace publication: an IHL training Manual for combatants.

Describing the training designed by Cynthia Petrigh for the EUTM in Mali and which was used to train more than 3,000 troops so far, this manual explains the methodology developed specifically for the Malian troops, based on the applicable law, the pattern of abuse and the audience profile. It features drills, scenario exercises, lectures, evaluation forms as well as photos illustrating the correct conduct of operations.

END_OF_DOCUMENT_TOKEN_TO_BE_REPLACED

“In my work, I wanted to directly contribute to improving people’s lives, but also to influence policy on a larger scale to help solve the overarching problems,” says Cynthia Petrigh. She has managed to do both. One the one hand, she has spent considerable time doing research and policy work and monitoring respect for international human rights law (IHRL) and international humanitarian law (IHL). On the other, she has worked directly with refugees and torture victims and carried out training with armed groups on IHL and IHRL in different parts of the world. In order to be able to maintain this mix of policy-related work with more direct implementation and be able to focus on the projects where she can have the maximum impact, Cynthia recently founded her own company, Beyond (peace). After having been contracted by various NGOs, governments, and intergovernmental organizations, this has most recently taken her to Mali, where she is the only civilian member of a military mission conducting training for the Malian armed forces. Her role is to lead courses and drills designed to improve the soldiers’ knowledge of IHL, IHRL, and gender-based and sexual violence, and help ensure that it is reflected in their actions. Working with Malian soldiers, Cynthia is faced with challenging questions on a daily basis. “These are people who have seen some of their comrades killed right in front of them, sometimes in very inhumane ways,” she explains. “They challenge me: why should I respect international law when my enemy clearly does not?” Helping her students to make sense of why there are limits to what is allowed in war has been an instructive experience for herself as well. “This reminds us of why it is so important to respect these rules,” she says. “You can look at it as a very pragmatic project addressing a specific issue, but it should also improve the lives of civilians in the long term through better respect of international law in the future”.

Global developments in the means and methods of warfare pose additional challenges to her work in Mali. Cynthia highlights in particular how IHL definitions and concepts are increasingly blurred by the emergence of new technologies, such as the use of drones. Even when carrying out training on international law, this has concrete implications: “How can I explain to a Malian soldier why he should respect IHL when international actors are in practice undermining the distinction between combatant and non-combatant?” Moving between headquarters and field-based positions has given her a chance to understand both perspectives: “Understanding the needs of particular missions is clearly crucial for policy and funding decisions while at headquarters, but so is understanding how decisions are made at headquarters when working in the field.” But she has also found it useful to take a step back and analyze her work and experiences from a more theoretical perspective. This is why she decided in 2006 to take a year off from her work as Country Director for the Danish Refugee Council in Lebanon in order to follow the Master Program in Conflict Resolution at Bradford University, something she would recommend to anyone who has the possibility to do so On a personal level, Cynthia considers the re-entry problem to be a major challenge for humanitarian professionals working in the field. Returning home after a mission abroad often leads to a sense of disconnect: “Your friends and family struggle with understanding what you’ve been doing and why it’s so important to you. At the same time, you don’t understand why it’s so important that the price of a metro ticket went up by 30 cents.” But some of the most important challenges faced by humanitarian field workers are while they are still on mission. There are considerable psychological and emotional difficulties associated with constantly travelling and working in challenging environments, and Cynthia finds that these are often not given sufficient attention. “Many employers don’t invest enough in the well-being of their workers, while security is often overemphasized. After 9/11, we drive around in armored cars and wear body armor, but what will really make you feel safe is to have place where you feel comfortable and to have emotional support,” she says. Having been both a participant and speaker at PHAP training events, Cynthia finds it useful to combine those two roles. “Even if I contribute as a trainer on one course, I will still benefit from being a participant on another – there are always fields where there are new challenges or where a colleague has discovered a new approach, and PHAP manages to hit the right balance between discussing theory and sharing practical experience between peers,” she says. “On top of the knowledge-based content, I have access to a community of practitioners for feedback, discussions, and sharing experiences – and this often provides great ideas for new course content in a way that follows recent developments very closely!” You can meet Cynthia in Istanbul and Geneva this fall, where she will be a speaker in PHAP’s Advanced Training on Humanitarian Law and Policy.